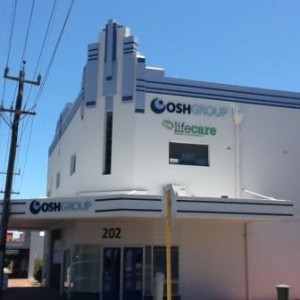 Designed by Frank Coote and Samuel Rosenthal and built for Mr Alexander and J.L.C. Zelinski. The theatre was a rendered brick and iron structure with a distinctive curved facade and horizontal banding, with a vertical stepped feature typical of the Art Deco style. It also included picture gardens which played an important part in the lives of Western Australians and were found in many country towns and around the suburbs.