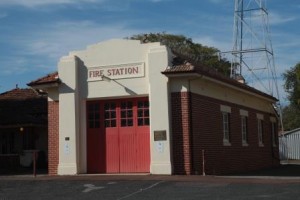 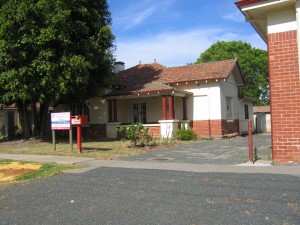 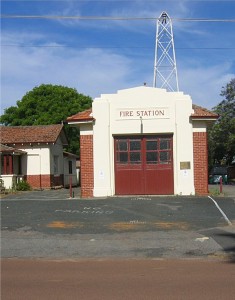 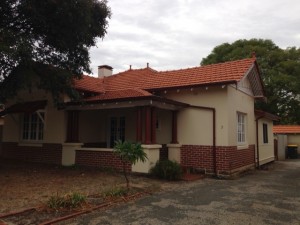 Built by KC Duncan. He was a fireman with the Guildford Volunteers and went on to design many fire stations in WA.  The design used for Guildford was used in other stations in WA.but the Guildford Station was unique in that it was the only house and station to be built by a municipality in WA. The bell tower still remains on site.

A rare surviving example of a fire station and family residence on the same site. Built in the inter-war style.