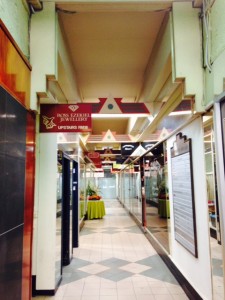 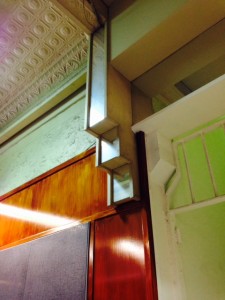 Bon Marché Arcade 78-84 Barrack St, Perth is one of the city’s oldest arcades and once home to a popular department store. A commercial building, it is constructed in brick, with stucco decoration and an iron roof in the Federation Free Classical style. It was first called  Brookman’s Buildings before becoming part of Bon Marche Stores in 1920, and the place was designed by architect H. J. Prockter . It was built  by builder Arthur Nelson, for W. G. Brookman. In 1901 additions were carried out by the same builder. Further alterations were implemented in 1923 and 1938 which added Art Deco features to the building.