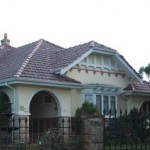 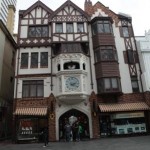 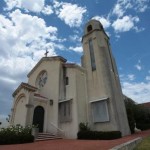 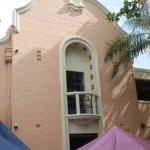 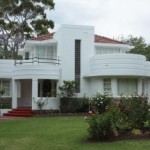 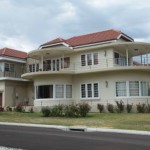 Taken from notes compiled by Vyonne Geneve assisted by information from Dept. of Architecture U.W.A.

The Arts and Crafts style originated in England in the latter half of the 19th Century and arrived in Australia in the 20’s and 30’s. The fireplace and chimneys being important elements and

with a Tudor or Old English influence. Rooflines were steeply pitched with red brick walls, tiled roofs and stuccoed walls.

Peter Cuffley – Australian Houses of the Twenties and Thirties p 29