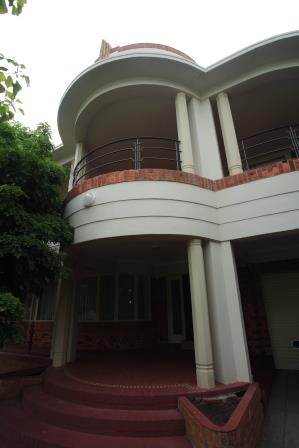 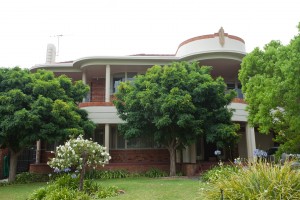 39 Jutland Parade, Dalkeith . A private dwelling. “Lilstan” (1940) A WG. Bennett design also attributed to Miss Nancy Allen, it was built for well-known Turf Accountant, Stan Nicholas and his wife Lil. The name has been removed in recent decades. Bennett also designed the house at 37 which has been demolished. This up-to-the-minute modern mansion, with superb views of the Swan River, was designed to complement its near neighbours. It was a venue for many gatherings of leading figures in Perth’s society.